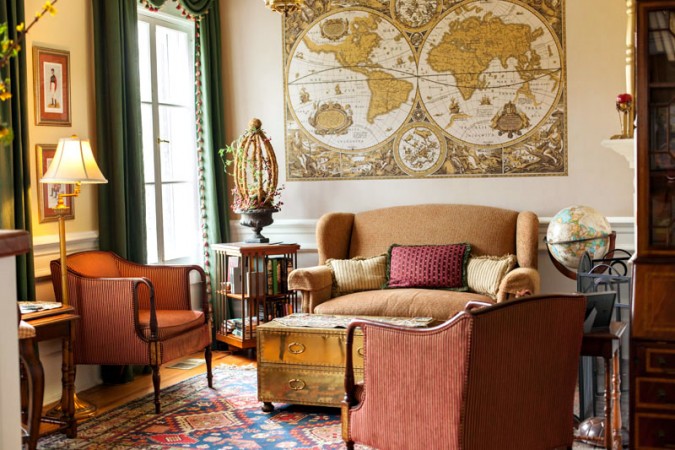 We Did Our Part, Too!

When it comes to telling the story of the Revolutionary War, Gloucester, Va. is among the first to say “we did our part, too.”

On Wednesday, Sept. 25 at 5:30 p.m. guests at the sixth event at the Inn at Warner Hall’s Dinner and Discussion series will learn more about Gloucester County’s pivotal role in securing Patriot victory in the Revolutionary War, specifically at the Battle of the Hook that immediately preceded the Siege at Yorktown.

Warren Deal, Committee Chairman for the Battle of the Hook reenactment event that will take place on the Warner Hall grounds Oct. 19 and 20, will lead the discussion.

“This country was founded on principles of individual liberty and the opportunity to achieve and improve for everyone to a level that had not been seen in history then nor has been seen since,” Deal said.

“This was achieved with a great sacrifice by ordinary men and women as well as those who we typically consider as the founders. It is my hope that the Battle of the Hook and other living history activities will keep alive everyone’s knowledge and appreciation of the miracle that took place from 1776 to 1781.”

By day, Deal is a Generation Project Manager for Dominion Virginia Power. He graduated from Gloucester High School and Virginia Tech’s College of Engineering.

Deal is also a member and officer of the recreated Seventh Virginia Regiment, a Revolutionary War re-enactment group, and has participated in living history and re-enactment events from North Carolina to Maine for seven years. He is currently the Lieutenant of the Rifle Company of the Seventh Virginia and his unit will participate in the Battle of the Hook reenactment this year.

The reenactment will bring more than 1,000 infantry, cavalry, artillery and maritime landing reenactors from across the country to the Inn at Warner Hall, home of President George Washington’s ancestors.

The Revolutionary War-era “generation did not get it perfect and they it left to us to keep working at building this country to fulfill the promises and liberties stated in the Declaration and the Constitution.  We will do a lesser job if we do not remember and learn from the ‘Revolutionary Generation.’”

The “Dinner and Discussion” events are $50 per person and include dinner, complimentary wine and the featured speaker.

The October 30 Dinner and Discussion with feature Dr. Quentin Kidd, a professor of political science and Director of the Judy Ford Wason Center for Public Policy at Christopher Newport University in Newport News, Va. He will lead a discussion on the upcoming elections and Virginia’s political landscape.