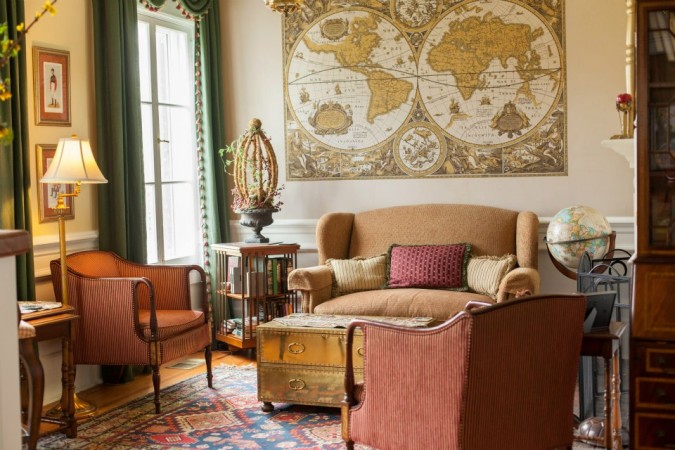 Roaring Twenties Murder Mystery and Famed Historical Author To Lead Dinner and Discussion Sept. 24 at the Inn at Warner Hall

The murder mystery is thick. A young woman in the silent film industry of the Roaring Twenties finds herself tangled in the web of a murder investigation led by corrupt cops and rife with drugs, bribery and greed. The dramatic backdrop? Hollywood during Prohibition.

That’s the story Mary Miley Theobald tells in her latest novel, Silent Murders, and will introduce this fall in Gloucester, Va. when she leads a discussion about this and her other books at Warner Hall.

The Inn at Warner Hall is pleased to announce that it will host Theobald at the manor house for a Dinner and Discussion on Wednesday, Sept. 24 at 5:30 p.m. for a discussion, book signing and gourmet dinner.

Theobald is a historian, novelist and free-lance writer specializing in history, travel, and business topics. She received her B.A. and M.A. from the College of William and Mary, worked for Colonial Williamsburg for many years, and taught American history and museum studies at Virginia Commonwealth University.

She has written ten nonfiction books and 200 articles for a variety of magazines and newspapers. Her non-fiction titles include, among others, Williamsburg Christmas, Colonial Williamsburg: The First 75 Years, and Death by Petticoat: American History Myths Debunked.

Writing as Mary Miley, she has published two historical mysteries.

Last year, Theobald won the national competition for Best First Crime Novel with her Roaring Twenties murder mystery, The Impersonator; its sequel, Silent Murders, is scheduled for publication Sept. 23, the day before she speaks about it at Warner Hall.

Currently chained to her computer, Theobald said she is working on the next in the mystery series and a book on 18th-century transportation for Colonial Williamsburg. An Army brat, she and her husband have made their home in Richmond since 1977.

The Dinner and Discussion events are $55 per person and include dinner, complimentary wine and the featured speaker.

Seating is limited. Advanced reservations are required. Contact Warner Hall to reserve a seat at 800.331.2720 or info@warnerhall.com.

This event is open to the community and non-lodging guests.

The Inn’s 11 rooms are available the evening of this event. Guests should inquire about room availability when RSVPing for the Dinner and Discussion.