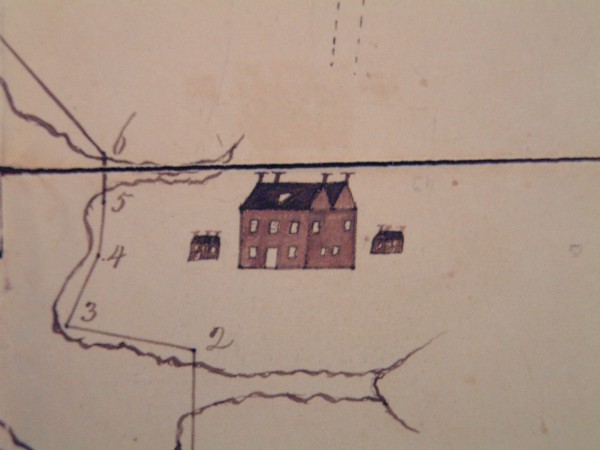 Portraits of the Warner and Lewis Families

The Warners and Lewises of Warner Hall were typical of Virginia’s elite 17th– and 18th-century families in that many of them commissioned portraits. In fact, according to Warner Hall: The Story of a Great Plantation, which we commissioned archaeologists Dave Brown and Thane Harpole to write, a rendering of Augustine Warner II, possibly painted by Sir Peter Lely, once hung on the capitol of Richmond.

The remainder of this Blog entry is an excerpt from that book.

Portraits of the Warner and Lewis Families

By 1925, a copy of the Lely portrait was made by Mrs. Fielding Lewis Taylor and hung it in the library of the College of William and Mary.

After an extensive study of Lely’s work in U.S. and English collections, and with the assistance of a photograph of the original painting (taken in 1889), she repeated the portrait yet again.

In 1933, a miniature of the Augustine Warner [I or II] was mentioned for sale by Mrs. O.A. Wilson of Crewe, Virginia, in the William and Mary Quarterly. A photo of this miniature is in the collections of the Virginia Historical Society.

Other portraits, including those of Warner Lewis I, his wife Lady Eleanor Bowles Gooch, and their children Warner Lewis II and Rebecca, all painted by John Wollaston, and a later view of the Warner Lewis II, painted by Reynolds, were owned by Judge Taylor and once hung in the library at Warner Hall.

Most of the original Warner and Lewis family portraits were lost in the Rosewell fire of 1916.

Stay tuned for more excerpts from the book! And next time you stay at the Inn at Warner Hall, be sure to ask for a signed copy.