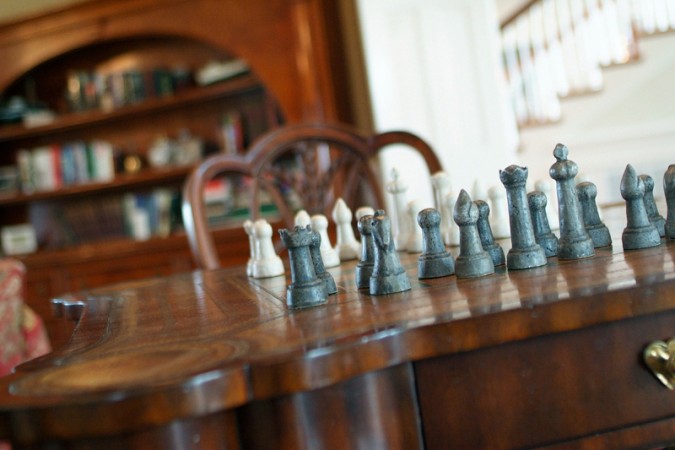 Just in time for the 2013 elections, we will feature a political analyst at our seventh event in the Dinner and Discussion series.

On Wednesday, Oct. 30 at 5:30 p.m. Dr. Quentin Kidd will lead a discussion about the upcoming elections, Virginia’s political landscape and his predictions for what will happen at the polls.

Dr. Kidd is a professor of political science and Director of the Judy Ford Wason Center for Public Policy at Christopher Newport University (CNU) in Newport News, Va. He holds a Ph.D. in Political Science from Texas Tech University. At CNU, Kidd teaches courses in American political behavior, political campaigns and elections, and research methods and quantitative analysis. He has received numerous awards including being named “Professor of the Year” three times by the students at CNU.

Dr. Kidd’s most recent book is The Rational Southerner from Oxford University Press (co- authored with M.V. Hood III and Irwin L. Morris). He is also the author of Civic Participation in America.

Dr. Kidd served as an advisor to the (Virginia) Independent Bipartisan Advisory Commission on Redistricting and on the Virginia Commission for National and Community Service. He is faculty chair of the College Leaders Program at the Sorenson Institute for Political Leadership at the University of Virginia.

He appears often on radio and television programs in Virginia and nationally to talk about politics and public policy, and has been quoted in a variety of national publications as well as local and state publications. He served for 11 years in the U.S. Army and U.S. Army Reserves as a psychological warfare specialist, including a combat tour in Kuwait and Iraq during the Persian Gulf War in 1991.

The “Dinner and Discussion” events are $50 per person and include dinner, complimentary wine and the featured speaker.