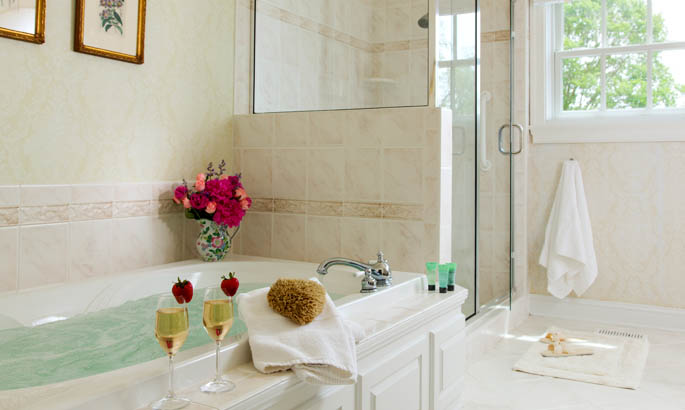 Love is in the air! But have you every wondered where Valentine’s Day originated?  Or why we exchange chocolates and roses?

Read on for some fun, quirky and historical Valentine’s Day facts!

In the Middle Ages, young men and women drew names from a bowl to see who would be their Valentine? They would wear this name pinned onto their sleeves for one week for everyone to see. This was the origin of the expression “to wear your heart on your sleeve.”

The Italian city of Verona, where Shakespeare’s lovers Romeo and Juliet lived, receives about 1,000 letters addressed to Juliet every Valentine’s Day.

Richard Cadbury produced the first box of chocolates for Valentine’s Day in the late 1800’s.

Three different Saint Valentines have been mentioned by the martyrologies of the Roman Catholic Church.

The red rose was the favorite flower of Venus, the Roman goddess of love.

In Roman mythology, Cupid is the son of Venus, the goddess of love and beauty.

The oldest surviving love poem till date is written in a clay tablet from the times of the Sumerians around 3500 BC.

Some tales suggest that the type of bird a girl watches on Valentine’s Day predicts her future husband. A bluebird indicates a happy man, while a sparrow indicates a poor man.

According to Hallmark, women purchase 85 percent of all valentines.

Valentine’s Day is celebrated in the United States, Canada, Mexico, the United Kingdom, France, and Australia.

Over 50 percent of all Valentine’s Day cards are purchased in the six days prior to the holiday.

Hallmark produced its first valentine in 1913.

In order of popularity, Valentine’s Day cards are given to teachers, children, mothers, wives, sweethearts and pets.