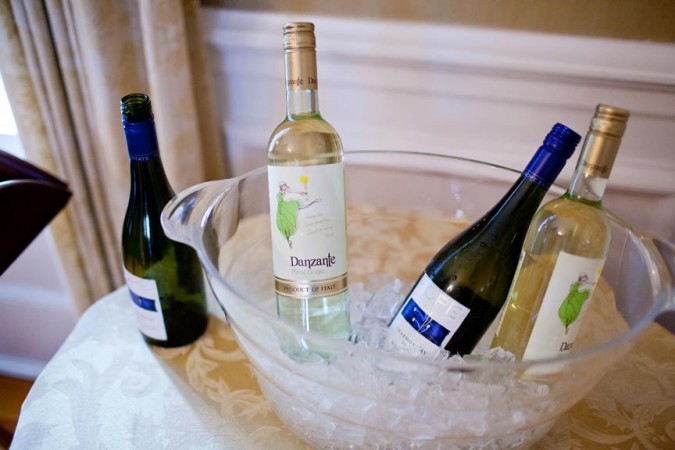 The Inn at Warner Hall will say farewell to summer in style at the fifth event in its Dinner and Discussion series, which will feature a live musical performance and dancing in addition to a gourmet buffet dinner and thoughtful conversation.

On Wednesday, August 21 at 5:30 p.m., L.P. Butler, III and John Mason of the musical duo L.P. & J will perform and speak about music and following your passions.

It’s meaningful to focus on the need for people to keep their inner spirit alive, be it through music, painting or dancing. L.P. & J shows us how it is possible to have full time careers and still pursue your passions!

Butler, who also works at the shipyard in Newport News, began playing the trumpet when he was 10 and performed in his first group at 14. He toured the country and in 1980 formed L.P. and Company with musical friends in the Hampton Roads region.

“My parents loved country music,” Butler said. “My mother always had the radio going when I was growing up. My Dad actually suggested that I learn to play the trumpet because he liked the Big Band sound of Harry James.”

Mason, who teaches sixth grade in Newport News by day, is originally from New York City where he was once the New York State champion on the accordion. Before becoming a teacher, Mason played in New York clubs and around the state with his band.

L.P. & J’s discussion will be followed by a delicious buffet dinner by Warner Hall’s Chef Eric Garcia, during which L.P. & J will continue to perform their musical magic. Dancing is encouraged!

Even though it’s a school night, you might have to stay up a little later to enjoy this great, fun music fest.

The “Dinner and a Discussion” events are $50 per person and include dinner, complimentary wine and the featured speaker.

Seating is limited. Contact Warner Hall to reserve a seat at 800.331.2720 or info@warnerhall.com.